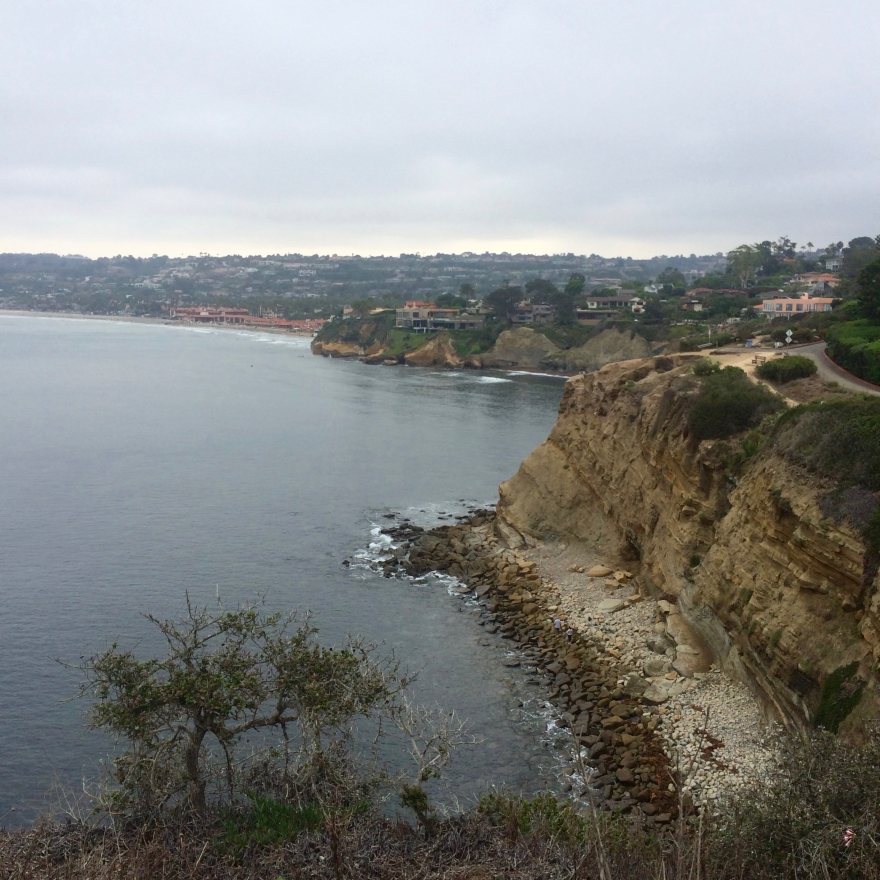 Choose the print on your T-shirt. Choose your smoothie ingredients. Choose raw food and a favorite yoga pose. Choose virtual reality. Choose a beech and a smoke. Choose occupation and your future kid’s name. We might be the sum of our decisions. We might decide to wake up to the alarm and to drink the dark roasted coffee. Just as someone might decide to say that the more burned the beans are – the stronger a drink. One might choose to think they are uneducable, whereas others are special enough to rule over. How do you make those decisions? And why would you do a thing like that?

Sigmund Freud and all of his followers defined the guiding forces of our decisiveness as the basic instincts. Freud said, that all our actions are reasoned subconsciously by the childhood experiences. To control that, we should have all been lead as kids to our personal stalls, according to Freud’s daughter, Anna. She believed, that if one tought a young person to oppress desires and antisocial behaviour, it would help the person to fit into the social model, and thus would create a better and more righteous world.

“Man is condemned to be free; because once thrown into the world, he is responsible for everything he does.
It is up to you to give [life] a meaning.”
― Jean-Paul Sartre

Jean-Paul Sartre was an inspired follower of Hegel. He was very opinionated on freedom. His ideas suggested that we are constantly free. Even in jail a man is only restrained, when he decides to escape. No matter how blinded or scared we are, we are responsible for all our choices.

“The prisoner is free because he controls his reaction to imprisonment: he may resist or acquiesce. Since there are no objective barriers to the will, the prison bars restrain me only if I form the will to escape. In a similar example, Sartre notes that a mountain is only a barrier if the individual wants to get on the other side but cannot” (Being and Nothingness, p. 628).

In South Park season 8 episode 8 (that aired on October 27, 2004 just before the United States presidential election) they satirise the act of choice in general. There is a big vote happening at the South Park Elementary. The school has to choose the new mascot. The candidates are a “giant douche” and a “turd sandwich”. Stan rejects to vote. He believes there is no point. But the community explained Stan, that he should worship the gained by blood right to choose. The credits are played to take off of the Rock the Vote theme, reworded:

Let’s get out and vote!

We’ve been given the right to choose,

Between a douche and a turd.

Put your freedom to the test.

A big fat turd or a stupid douche,

Yet here we are: sitting in the offices and complaining about too much work. We are sitting at home and in the bars, and complaining about being unemployed. When we are occasionally asked, why we never quit or find a job, we get protective, we hide behind the reasons. The answer is: we prefer to dig ourselves into the comfort of delegating the responsibility to the outside obstacles. We say: “It is not up to me”, “The circumstances don’t let me”, “I am afraid to disappoint”, “I have other responsibilities”, “We must treasure what we already have”. A kid always knows the consequences, kid’s are not stupid. Yet, he will have no second thoughts. The priority is here and now, and so he acts. Even if it is a bit scary, they will learn and move forward.

In Oresteia (trilogy of Greek tragedies by Aeschylus) Orestes has to avenge his father’s murder. He appears in a situation, where he will be cursed if doesn’t kill his mother (who murdered his father), because ancient law mandates that blood must be paid for with blood. He will be also cursed if he avenges, because his act of kill in turn requires more blood in order to be cleansed. And he will be double cursed if he hesitates. It ends up on a happy note as gods break the cycle and don’t punish him for the committed crime. 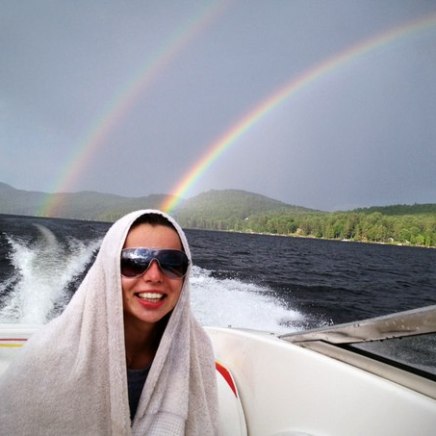 As to me, I am no better – I avoid responsibility a lot. I rely on circumstances and find excuses. But I am trying to be sincere when making a choice. If it feels right, than it is right. I curved it into my forearm to remind me, if I ever forgot.