I came across this haiku by Matsuo Bashō (Matsuo was a Japanese poet, lucky enough to be recognized during lifetime):

“Frozen in the night

It made me think of the absurdity of dreams. One may be a homeless, ‘the next top model’, or a manager (you name it) in everyday life. But similarly to a butterfly, that gets out of a cracked cocoon, one reveals the real self in dreams. Guided only with subconsciousness, you travel through intricate scenarios. The development and outcome are based on decisions that you make. Cheating yourself is impossible, though. One can only be a true self. It’s a tricky game, you know. 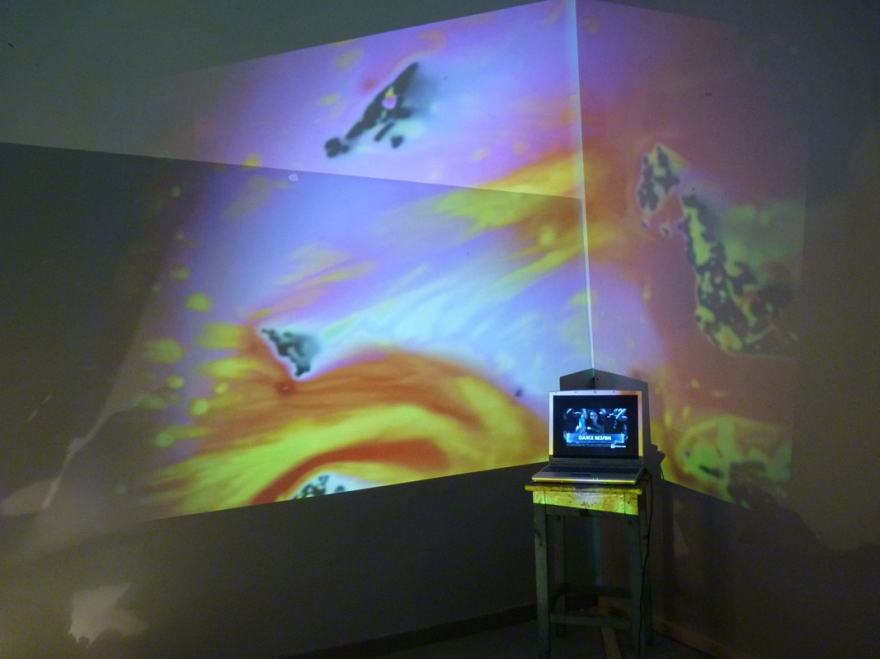 I once wanted to make an object: a bar cabinet in a shape of a drunk person. A joke would be: ’a person’ stores liquor inside. This idea quickly transformed into an art project: ‘A Dream That Hatched From a Broken System’. Instead of a bar, I felt like I needed to visualize a concept of dreams as a cracked cocoon. In this case, that would need to be a broken, transparent, real-life sized sculpture of a homeless person. I wanted to make it very realistic. My friends and I searched the streets of Kiev to find an ideal model. We provided a full-service: drinks on a bar, car transportation, change of clothes, all in exchange for a couple of hours modeling. We needed to mold a man’s face that had all the signs of street lifestyle. 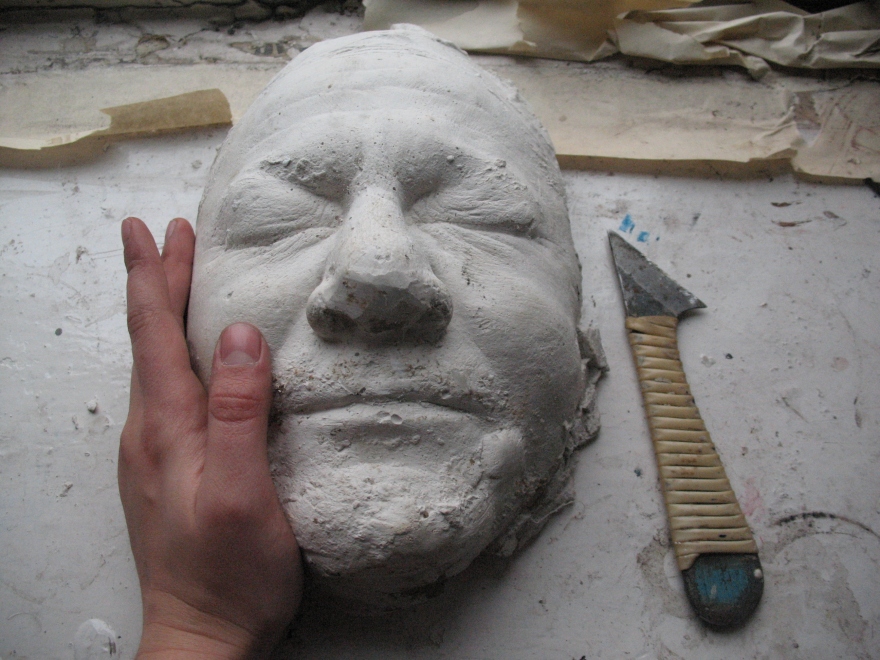 As it turned out, it was a rather sad story that he had to tell us. He spoke English, he quoted literature and poetry by-heard, in fact, he was rather well-known in the neighborhood. Kolia ‘Fisher” (his nickname) was just unlucky at a certain stage of his life. He used to work in advertising and video production once, used to own an apartment in a prestigious part of Kiev. Then things went downhill. And from there, it’s just a snowball effect. He said he was fine now. What else could he say?

His story was a perfect fit and I was glad to tell it. We all just love to stereotype people we know nothing about. I still see him from time-to-time around, when I am in Kiev.

But my story is about dreams. It only becomes more real from there on. It is a story from within ourselves. 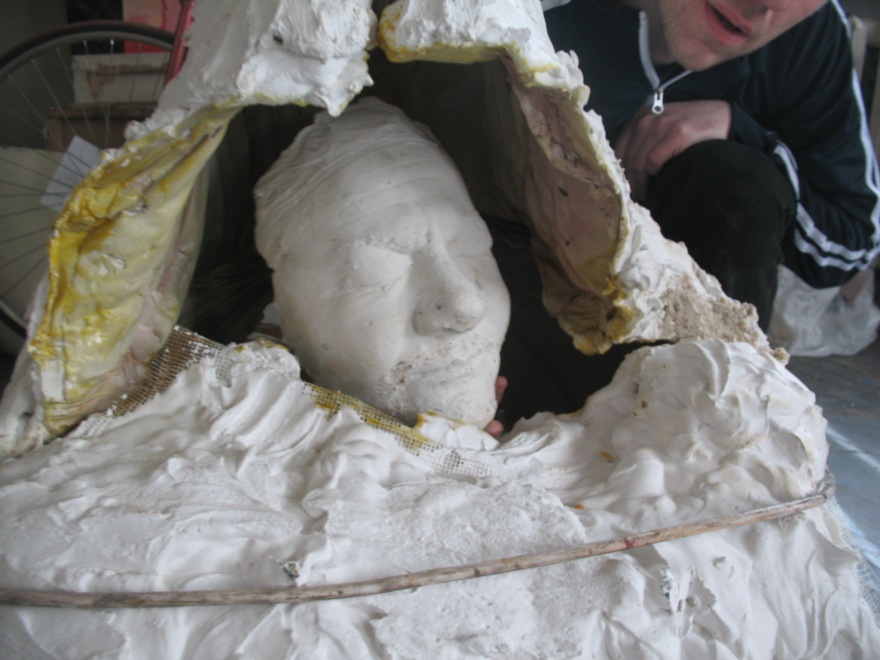 After we had his face, we needed a body. Kolia didn’t seem to be excited about it. So it had to be me now. I put on two thick winter jackets to reference the size of a grown man. Slavik, my sculpture-artist friend helped me. I want to tell you: being covered with gypsum, that is heavier than my body weight was a challenge. When gypsum dries, it releases heat. It was very hot. Two jackets didn’t help either. 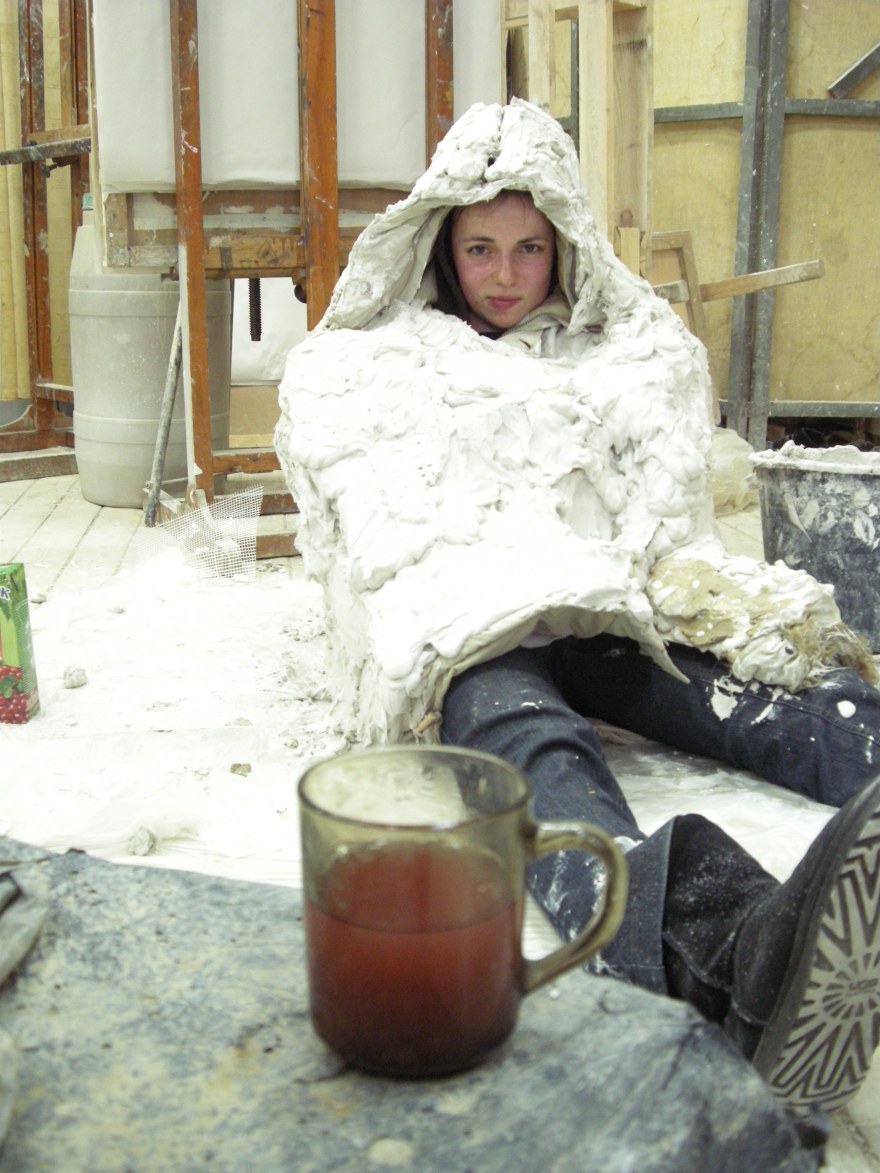 Then there was a process of filling the shape with plastic. Plastic is a great material on one hand, as it copies every single nuance of a mold (its texture in particular). On the other, it is very toxic and fragile.

In the end of a day, it turned out to be a great project. It was a real trip and I believe it educated all of us (who helped its creation). It is important to be conscious. But even more so, to try to reflect the dreams in real life. Be true to ourselves, and maybe we’ll start to see more clearly the stories, that people around us are ‘filled with’. 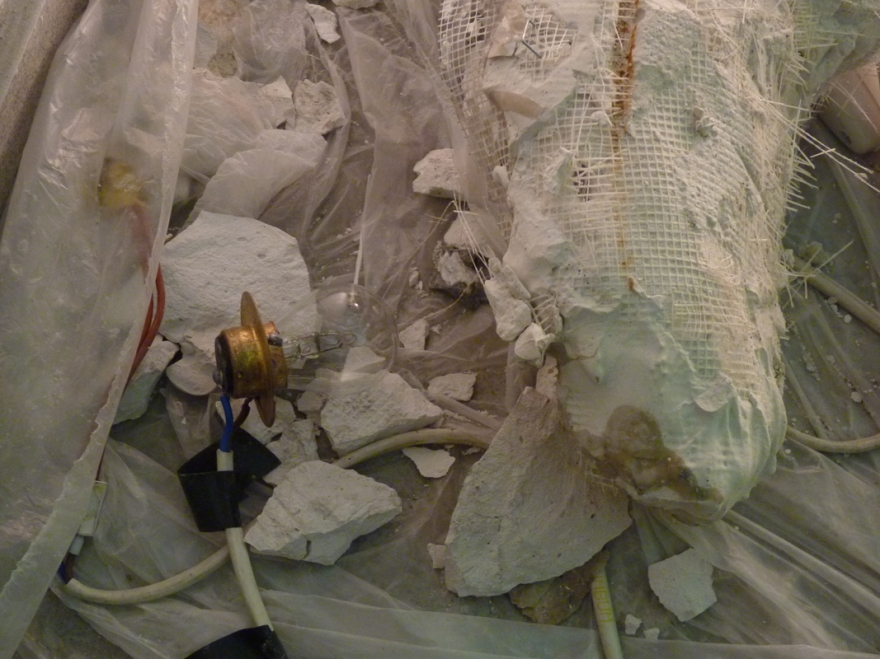